Michael James Burry  is an American physician, investor, and hedge fund manager. He was the founder of the hedge fund Scion Capital, which he ran from 2000 until 2008, before closing the firm to focus on his own personal investments. Burry was the first investor to recognize and profit from the impending subprime mortgage crisis.

Warren Edward Buffett is an American business magnate, investor, and Philanthropist who serves an the chairman and CEO of Berkshire Hathaway. He is one of the most successful investors in the world and is the third wealthiest person in the United States and in the word.

“Three things in hiring people: look for integrity, intelligence and energy. If a person doesn’t have the first two, the latter two will kill them”

“The nature of capitalism is that people want to come in and take your castle; it’s perfectly understandable.”

Jack Ma is a Chinese business magnate, investor, and philanthropist. He is the co-founder and executive chairman of Alibaba Group, a multinational technology conglomerate. He is one of the wealthiest people in the world.

MY CENTS
This is the of the sentence.

You are your bigger asset

Investing in yourself is one of the best returns on investments you can have. Whether it’s investing in learning a new skill, developing yourself personally or professionally, tapping into your creativity or hiring a coach, you need to give to yourself first before you can give to others. It is our responsibility to take the time to develop our gifts and talents so we can best serve others.

This is the of the sentence.

Learn how to set personal and business goals for yourself. If you’re not taking the time to set goals it’s like driving in the dark with the headlights turned off. I live by a simple rule “Be clear about your goals”

This is the of the sentence.

Our creativity doesn’t have to diminish as we get older. In fact, it is believed that the peak of creativity in most people is when they are between 20 years and 30 years. For me it’s making memes

People who know their value have something to say and others will listen. You can invest in yourself by developing an understanding of the value that you possess and offer others. You can be the best at your work with your confidence. My confidence and passion for what I do got me an award from the Deputy Managing Director of the SBI and other senior officials.

Books or audio books are an awesome resource to build your knowledge and expertise in any area. 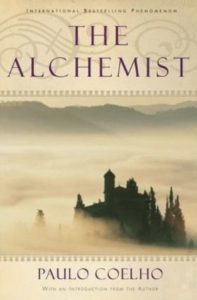 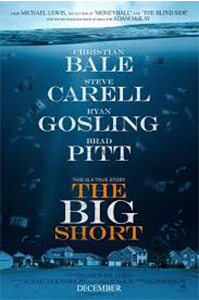 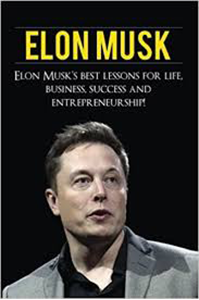 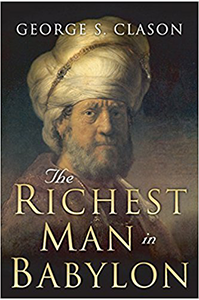 THE RICHEST MAN IN BABYLON 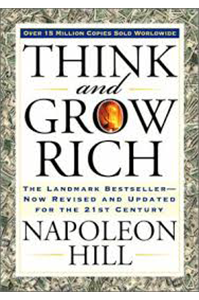 Add certifications to expand your knowledge and skills in your business and/or personal life. Here I have mentioned some of my certifications

Don’t be held hostage by the circumstances. Look at all the reasons to be grateful. “Most people are about as happy as they make up their minds to be.”- Abraham Lincoln. Move to what moves you

Money can’t buy everything in life, but it can buy many things. Invest in good business ideas, mutual funds and any other asset which can give you monetary returns

A coach can assist you in putting all of these strategies into action. A coach is your partner in success.  This is where I come in

So If You want to Invest In Yourself, Find me Here

Trust Me – You can afford it